Hosting its first match in 1814, Lords Cricket Ground is the world’s oldest cricket venue. In 2013 Marylebone Cricket Club (MCC) unveiled a Masterplan for the phased redevelopment of Lords to ensure its continued success as a leading sports ground. Implementation of the second phase of the Masterplan began in 2017 with the redevelopment of the Compton and Edrich stands.

As part of the Masterplan, this project sought to increase capacity and improve facilities in the Compton and Edrich stands, creating three tiers with a spectator capacity of 11,500. Crucially the stands were to be connected by a walkway allowing spectators to move easily between them.

DP9 have advised on all planning matters from project conception through to completion and importantly facilitated a series of pre-application meetings with Westminster City Council, Historic England and the Greater London Authority to help ensure a smooth and efficient process.

For the project to be viable, a key unlisted building of merit, the Lords Clock Tower, would need to be demolished, a requirement that raised concerns for Historic England. It was subsequently agreed that the clock itself would be removed during the construction process and subsequently relocated elsewhere within the ground. Richard joined DP9 in 2005. He is a Chartered Town Planner with more than 20 years’ experience advising on development opportunities for international and UK investors, developers and occupiers, across both private and public sectors. He specialises in complex development projects in London and the South East, including major commercial and residential schemes and those involving listed buildings and conservation areas. Lords, known as the ‘Home of Cricket’, is the worlds oldest and arguably most famous cricket ground. 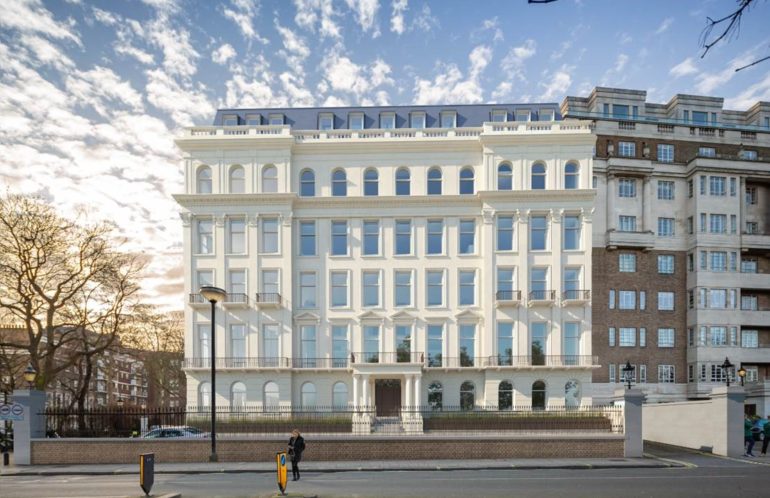 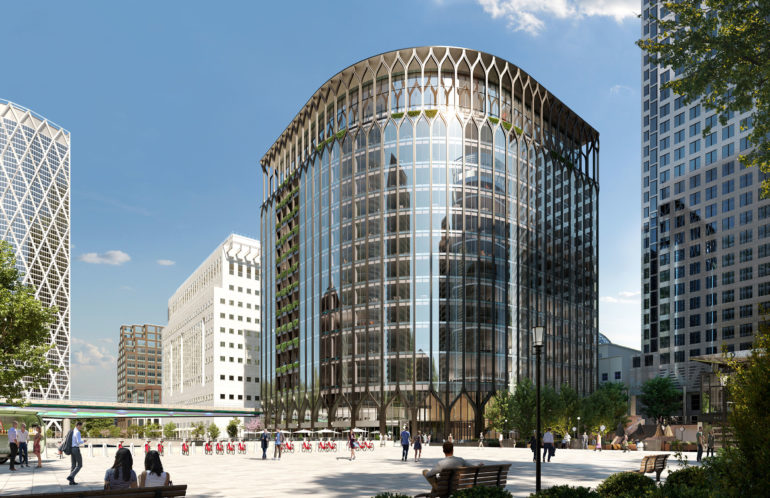 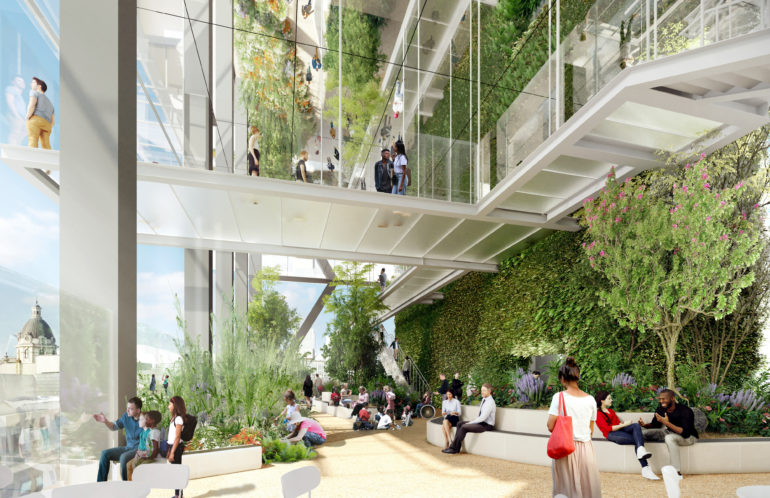 Royal Borough of Kensington and Chelsea We have the privilege of advising on some of the most challenging and high-profile developments, supporting our clients in navigating the approvals process. From commercial through to charitable, small scale through to major complex masterplanning proposals, our experience in London and the South East is unparalleled.